Welcome to the official website of A Stranger Concept Films! 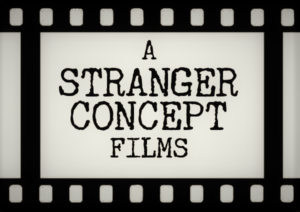 We are an independent film and media production collective located in Charlotte, North Carolina. Formed from the alliance of three film, media, and entertainment companies, A Stranger Concept strives to bring the very best in truly independent cinema, prioritizing artistic vision and creative freedom over the suffocation of the status quo.

Take a different look at entertainment. 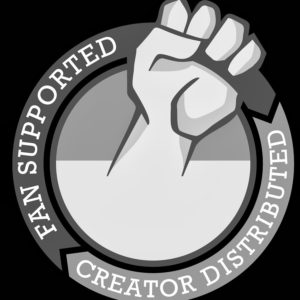